She was 86 years old. An elderly woman living alone in an apartment, in Paris. A couple of days ago, someone stabbed her multiple times, set her place on fire and left her to burn to death.

The woman was Mireille Knoll. She was a child in 1942 when the Jews were rounded up in Paris and sent to concentration camps. She survived the brutality of the holocaust, only to be viciously killed in a violent hate crime years later.

Last April, another Jewish woman living in Paris was also violently attacked. She was Sarah Halimi, a 66 year old teacher and physician. Sarah's neighbour broke into her Paris apartment, threw her over the balcony to her death and yelled, "I killed the demon."

Hate crimes. They're still happening. People with so much hatred preying on the innocent and vulnerable.

Hearing what happened to Mireille and Sarah left me reeling. How, I wondered, can anyone forgive the level of evil in those who do such terrible things?

And then I thought about Corrie Ten Boom, a Dutch lady, who had also survived the holocaust. Her family were all killed in the camps. She had reason to hate. But over the years, I read her story. It was from Corrie, I learned about forgiveness.

After she was released from the camps, Corrie went around the world telling people, God's love in me is stronger than the hatred.

Corrie's  words helped me forgive those who had brutalized me. I used to walk around full of hate because of what those people did to me.

I still today don't understand why some people inflict their awful hate on others, but I've made a choice. I, like Corrie, want to live with 'no hatred.' And I have learned it's true, His love in me is stronger than the hate.

Forgiveness. Not easy, but to live free, it's a requirement.

Oh dear, people can be so intolerant BUT, satan is their ruler.

The murder of the two women in Paris calls for awareness and bewareness. There's hate and evil awaiting in the corner to strike. Elderly women who live alone are ideal targets. They cannot and should not even trust a neighbor; only God can protect us.

Any hate crime is horrid.

I hadn't read Corrie Ten Boom's words before, thank you for sharing them here.


Happy Thursday Wishes to you to ...

All the best Jan

Oh how awful! Those women died horrible deaths. Yes we should all know these crimes of hatred. So glad I read this...Love Corrie Ten Boom words.

Hatred is so difficult for me to understand and forgiveness, like you say, isn't always easy. It is worth the effort, though. Happy weekend to you.

"Forgiveness is an act of will, and the will can function regardless of the temperature of the heart." Thanks so much for this Nikki... It is really timely for me :)

Click on books to read reviews or purchase a copy 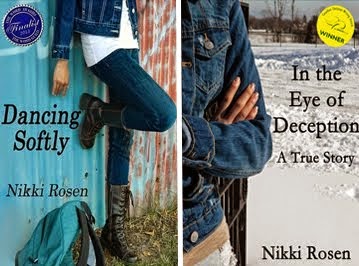 Nikki (Sarah)
Author:"In the Eye of Deception Winner of TWG Award + "Dancing Softly" A story of hope and overcoming To read reviews or to purchase go to www.write2empower.webs.com 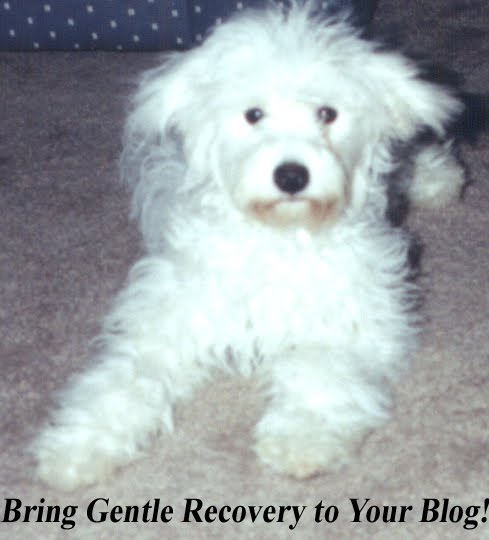 Sponsor Book for a Prisoner

To receive tax receipt email me with your mailing address.